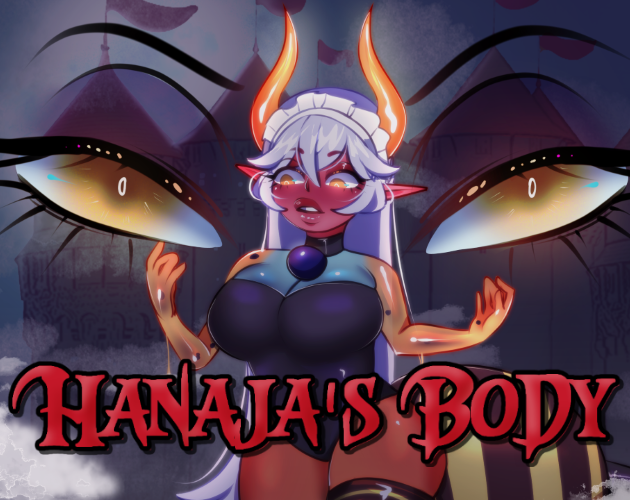 Hanaja's Body is now for sale! 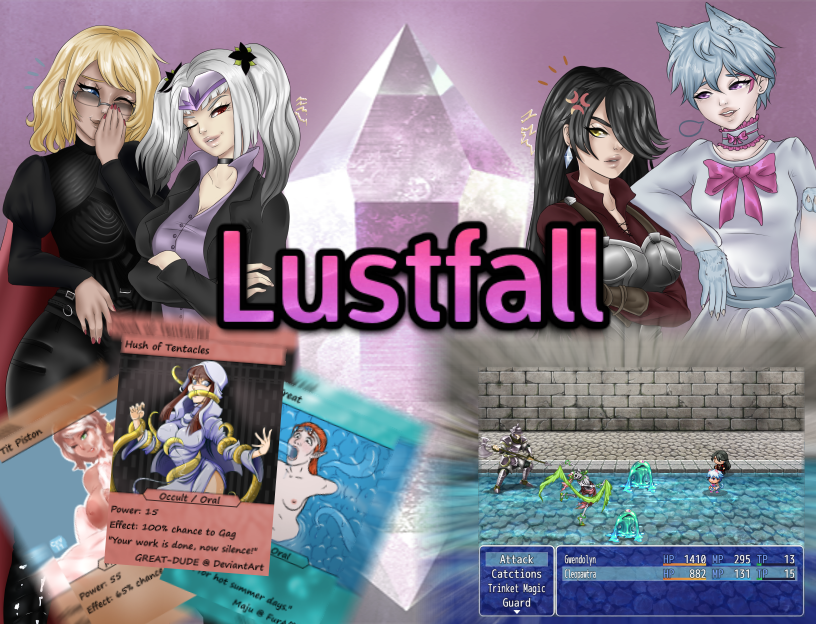 Lustfall is in active development and will end up being about 20-25 hours long once completed with well over 124 lewds! (With many more to come!) Most of the artwork is commissioned from talented artists all across the world!

The demo is and will be updated for FREE! Wow! That being said, I hope you follow and donate money to the project:

I have a paper thin budget but I believe in paying artists fairly so I will be using donations to commission artwork first and foremost. Battle Cards are the highest priority, then with enough leftover I will see about getting the Game Over scenes illustrated too! (In fact, it's a Patreon Goal!) 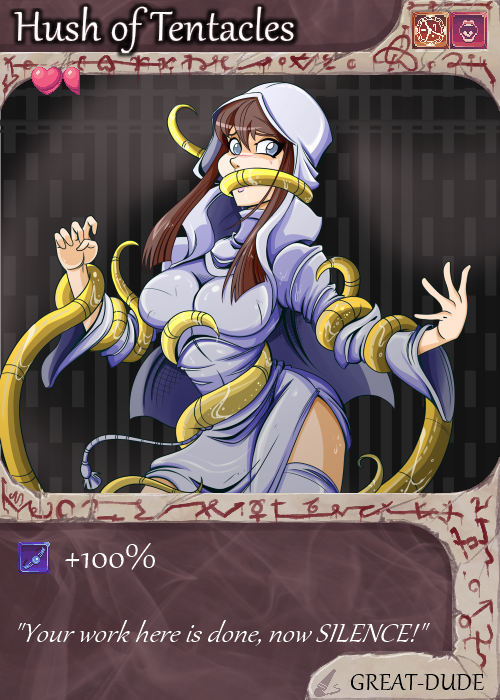 As you can see here, Lust Magic comes in all shapes and fetishes..

If it wasn't crystal clear (because consent and understanding is the most important thing), this is a game for ADULTS only and contains explicit sexual acts in both image and written form.  Kinks include, but are not limited to:

In fact, any game from me will be a fetish game of some sort so expect a lot of those kinks if you download or purchase a game from me. ;)

Follow me on here and join the official discord server https://discord.gg/G2TsKAV if you are lewd to witness the Lustfall and stay up to date on other projects.